Selena Gomez Thanks Fans For Supporting Her While She Was Hospitalized

Selena Gomez Thanks Fans For Supporting Her While She Was Hospitalized

Selena Gomez returned to the ‘Gram after a four-month hiatus following her hospitalization.

The actress and singer delivered an inspirational message to her followers thanking them for their support over the past few months. Selena Gomez was hospitalized twice in September and maintained a low-profile since then.

In her latest Instagram post, Gomez sent a message of gratitude to her followers, reminding them that the challenges in which they overcome are the same ones that help one move forward. 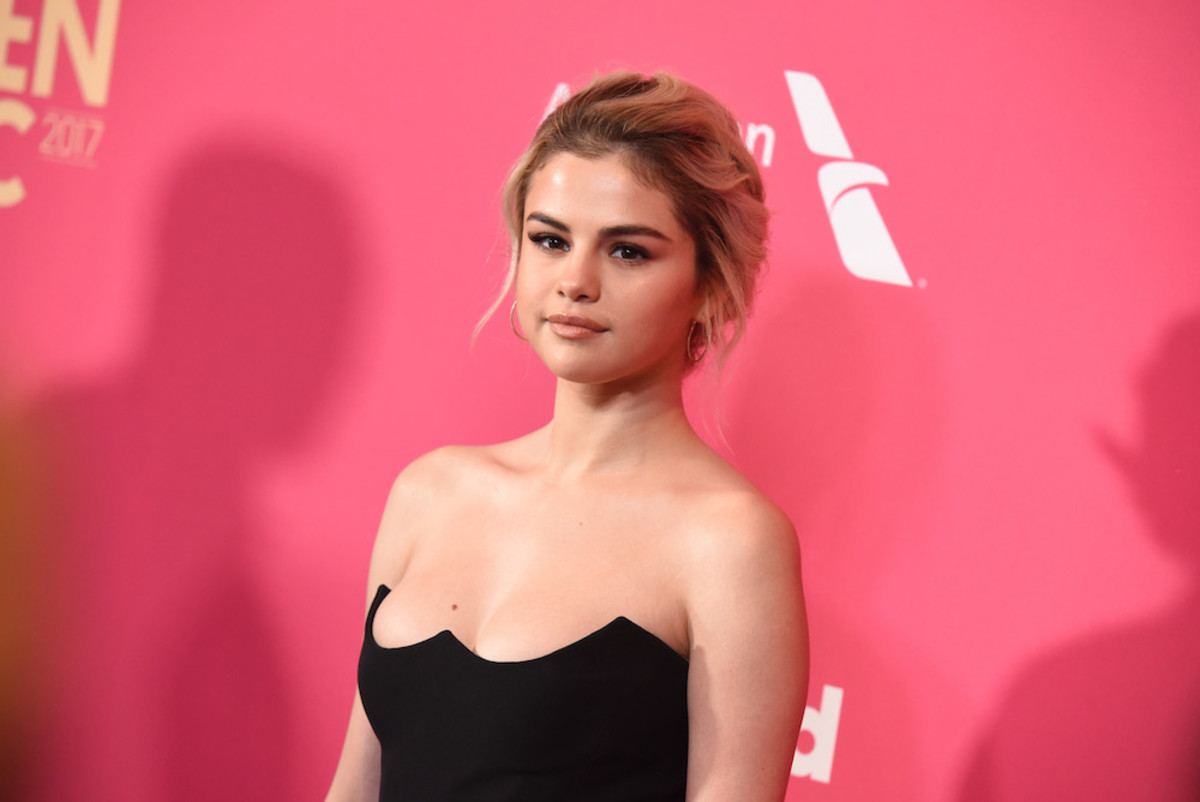 “It’s been awhile since you have heard from me, but I wanted to wish everyone a happy new year and to thank you for your love and support. Last year was definitely a year of self-reflection, challenges and growth. It’s always those challenges which show you who you are and what you are capable of overcoming. Trust me, it’s not easy, but I am proud of the person I am becoming and look forward to the year ahead. Love you all,” she wrote.

Gomez was reportedly hospitalized after she suffered what has been described as an “emotional breakdown. After finding out that she had an alarmingly low white blood cell count following her kidney transplant, she reportedly had a “meltdown” in the hospital and insisted on leaving, ripping the IV’s out of her arm in the process.